Former Georgia Speaker and Speaker Pro Tempore of the House, Mark Burkhalter represented the Atlanta suburbs in the Georgia Assembly for 18 years. During his time in legislative service, Mark distinguished himself as a leader and relationship builder with a steadfast commitment to helping people and businesses by removing barriers to economic development.

Speaker Burkhalter has spent the last 12 years promoting American businesses abroad. A prominent international figure, Speaker Burkhalter was nominated by former President Donald Trump to be U.S. Ambassador to Norway, a U.S. representative to the United Nations, and was appointed by former U.S. Speaker of the House Newt Gingrich to the American Swiss Foundation. Currently, Speaker Burkhalter serves as a presidential-appointed member of the Asia-Pacific Economic Cooperation (APEC) Business Advisory Council (ABAC) where he uses his expertise to advise APEC leaders on economic issues.

Mark has also built his own successful business in real estate and now uses his vast knowledge and expertise to help others achieve their business dreams. 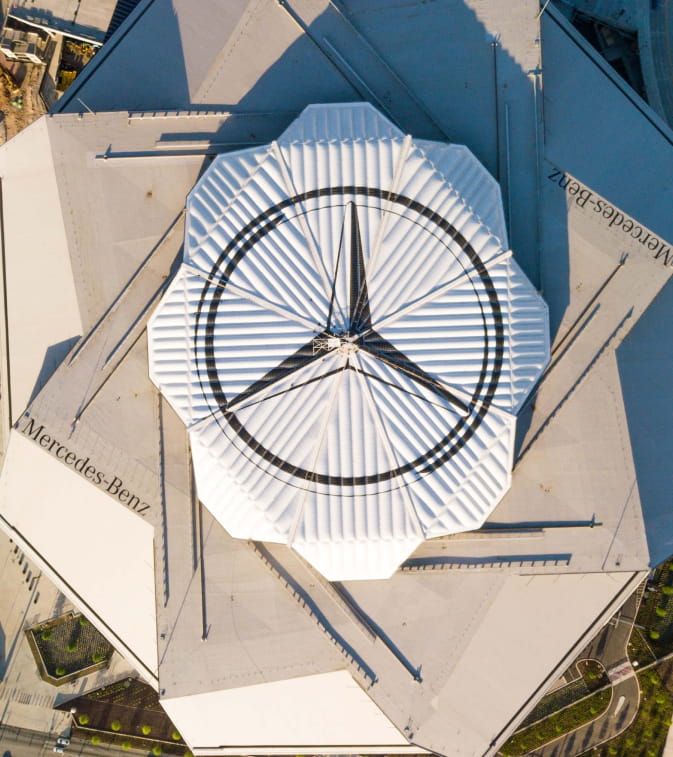 Our Range of Industries

Burkhalter International prides itself on consulting and working with a wide range of companies in a variety of different industries. As a result, Burkhalter International has influenced some of the most prominent players in each distinct industry, from tourism to transportation and finance to hospitality. Our reach crosses oceans as we conduct business with companies all over the world. Unlike other consulting firms, we take the time to study and research the industries we work with in order to fulfill all of your consulting and counseling needs.

Burkhalter International conducts business all around the world. From prominent locations such as the United Kingdom, Isle of Man, and even the entirety of Asia, we have helped companies across the globe expand and elevate their business to new heights.